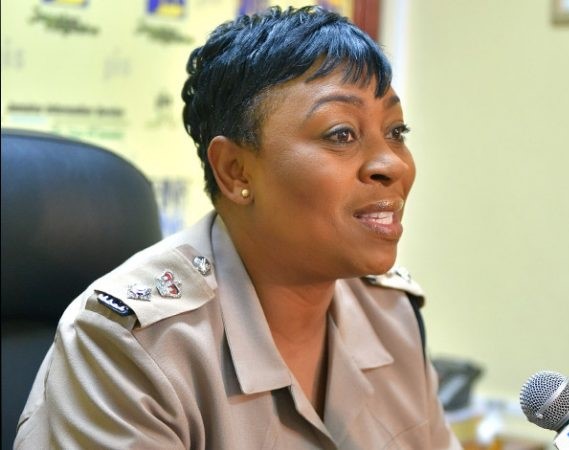 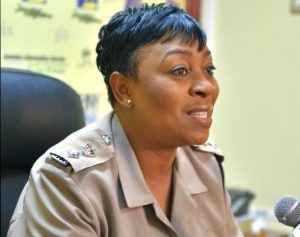 The Jamaica Constabulary Force JCF is increasing the deployment of personnel in public spaces during the Yuletide period.

Head of the Constabulary Communications Unit CCU, Senior Superintendent of Police SSP Stephanie Lindsay, said that the objective “is to ensure that everyone who uses the public space during the season does so safely”.

SSP Lindsay said that no vacation leave will be granted during the holiday period and all persons on leave have been asked to resume work.

In addition, personnel operating in non-core roles and those in training will be engaged.

She noted that law-enforcement personnel are being deployed to the major thoroughfares and town centres, and efforts are focussed on public safety, crime, and traffic and vending control.