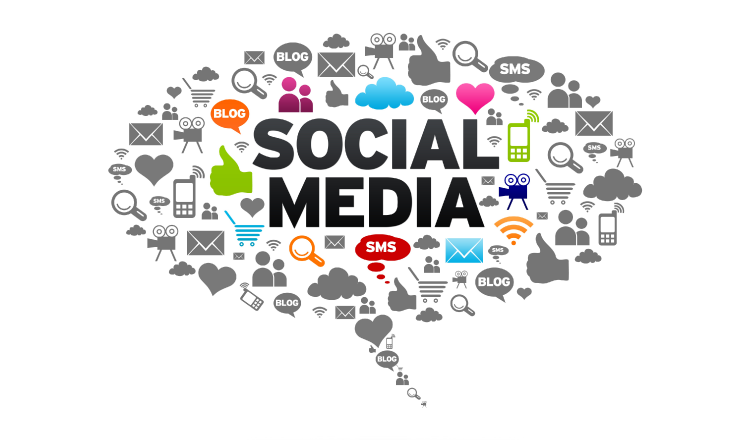 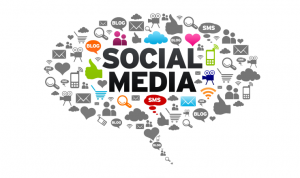 Social media is having a field day with the news that US President Donald Trump has been impeached.

Popular podcast Breakfast Club posted a merge photo with Trump and Tekashi 6ix9ine on their Instagram feed, with the caption “nobody is above the law and nobody can escape accountability.”

Popular makeup artist James Charles posted on Twitter that the impeachment is a Christmas miracle, while John Legend tweeted to thank the house of representative for doing their constitutional duty.

Trump is accused of pressuring Ukraine to dig up damaging information on one of his main Democratic challengers for the presidency in 2020, Joe Biden, and his son Hunter.

This makes Trump the third president in US history to be impeached after two votes in the Democratic Party-controlled House of Representatives.

President Trump who is a popular Twitter user, and a Republican, strongly denies any wrongdoing.