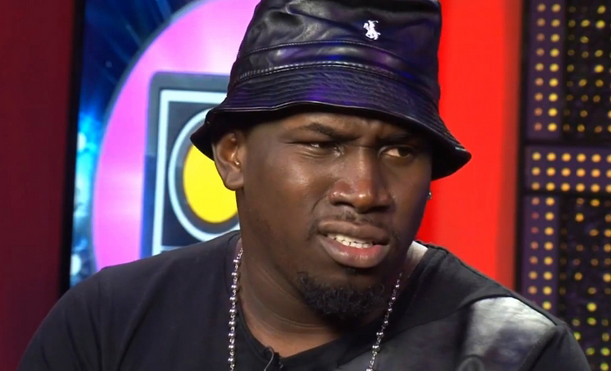 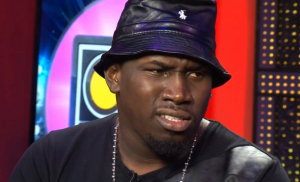 Controversial dancehall selector Foota Hype is scheduled for a hearing with an immigration judge on Monday.

Foota is reportedly now in the custody of the US Immigration and Customs Enforcement Agency.

According to local newspaper reports, Jamaica’s ambassador to the United States, Audrey Marks, confirmed that Foota was detained on Saturday, December 14, after arriving at Port Everglades Seaport aboard the Independence of the Seas, from Falmouth, Jamaica.

He was detained for further review of his travel documents and admissibility status.