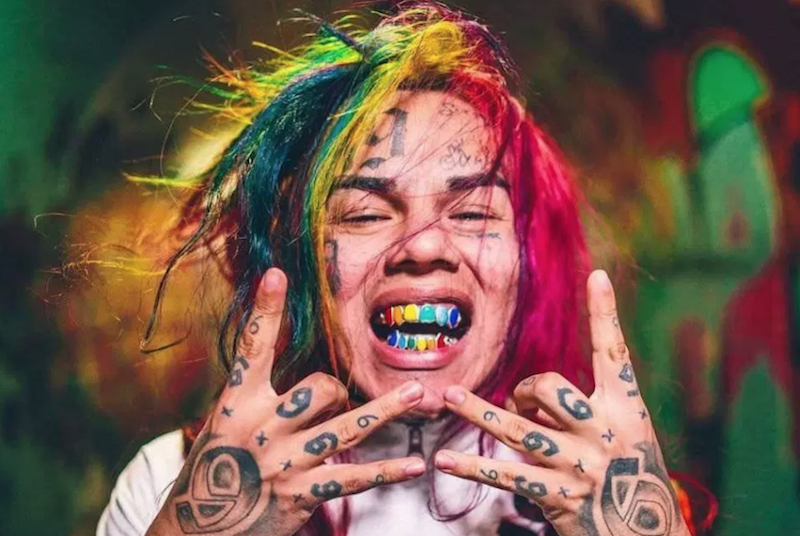 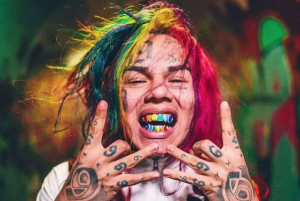 Tekashi 6ix9ine is set to learn his fate today (Wed).

The rainbow-haired rapper is facing prison following his guilty plea to racketeering conspiracy and other charges.

While the 23-year-old is staring down a mandatory minimum of nearly 40 years behind bars, the plea deal he cut with prosecutors — and his testimony against his ex pals — means Manhattan federal court judge Paul Engelmayer can give him a sentence below the guidelines range, including a possible time-served.

Tekashi, whose real name is Daniel Hernandez, spilled his guts on the stand for three days earlier this year while testifying against Nine Trey Gangsta Bloods Anthony Ellison and Aljermiah Mack.

During his testimony, the Brooklyn-born said he flipped on his ex pals just a day after the gang was busted on racketeering conspiracy charges in November 2018.

Prosecutors lauded the rapper’s cooperation as “extraordinary,” and told Engelmayer the mere knowledge that Tekashi was cooperating led to numerous guilty pleas.

Prosecutors Tuesday indicated they expected at least one victim who was shot in the foot by Nine Trey to speak at the sentencing.