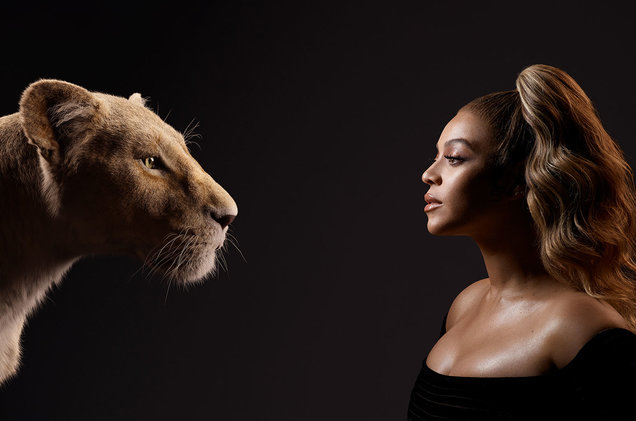 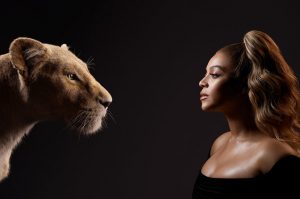 Music superstars Beyoncé Knowles-Carter and Pharrell Williams are in the running to earn Oscar nods. The Academy of Motion Picture Arts and Sciences released a shortlist for some of this year’s nominations.

Beyoncé’s “Spirit” from The Lion King is among the final 15 selections for Best Original Song. Pharrell’s Black Godfather song “Letter to My Godfather” is also in contention in the category.

In 2014, Pharrell earned a Best Original Song nomination for “Happy” from Despicable Me 2. He lost to Kristen Anderson-Lopez and Robert Lopez’s “Let It Go” from Frozen.

If Beyoncé is one of the official nominees for the 92nd annual Academy Awards, it will be the first time the songstress will compete for the honor.