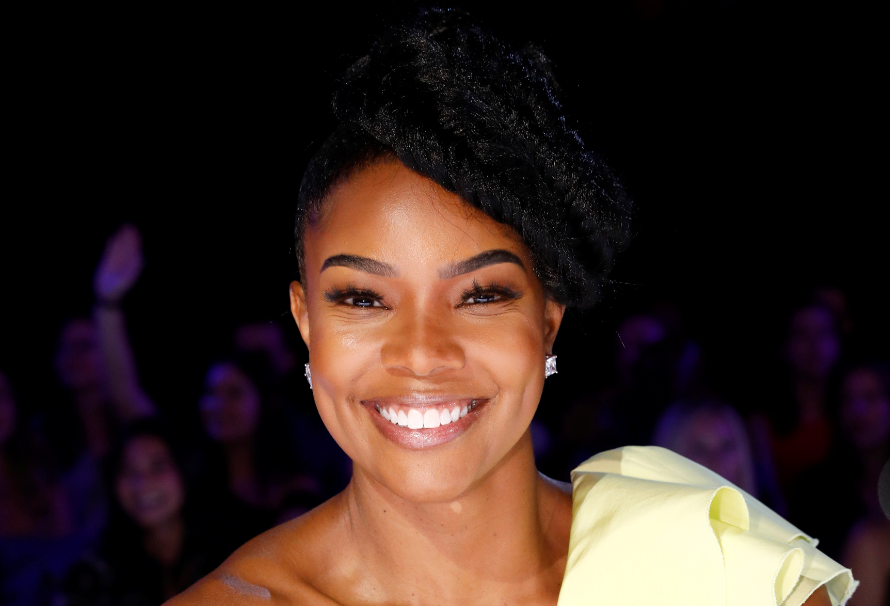 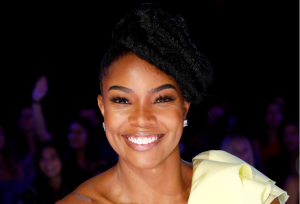 Now a follow up story, the zee recently reported Gabrielle Union and fellow judge Julianne Hough will not be returning for a second year as judge on the reality singing competition show, Americas Got Talent. Sources say the two newbies were fired recently due to “toxic work culture”. Reports are that a culture of toxic, racist and “excessive jokes” about physical appearances were the reason why the two judges contract were not renewed.
Union decided that she was not going down without a fight, The actress offered workplace advice on Monday as part of a panel on female empowerment telling audience members, “Don’t be the happy negro that does the bidding of the status quo because you’re afraid.” the panel was called “Power of inclusivity and the Women Leading the charge”, which was held in Soho Manhattan.
Despite not directly referencing NBC, it seems pretty obvious what she was talking about, “dont allow them to call you angry, when someone else is called passionate”, she added, “its terrifying, there’s a solid chance you’ll lose your job, I speak from experience”.