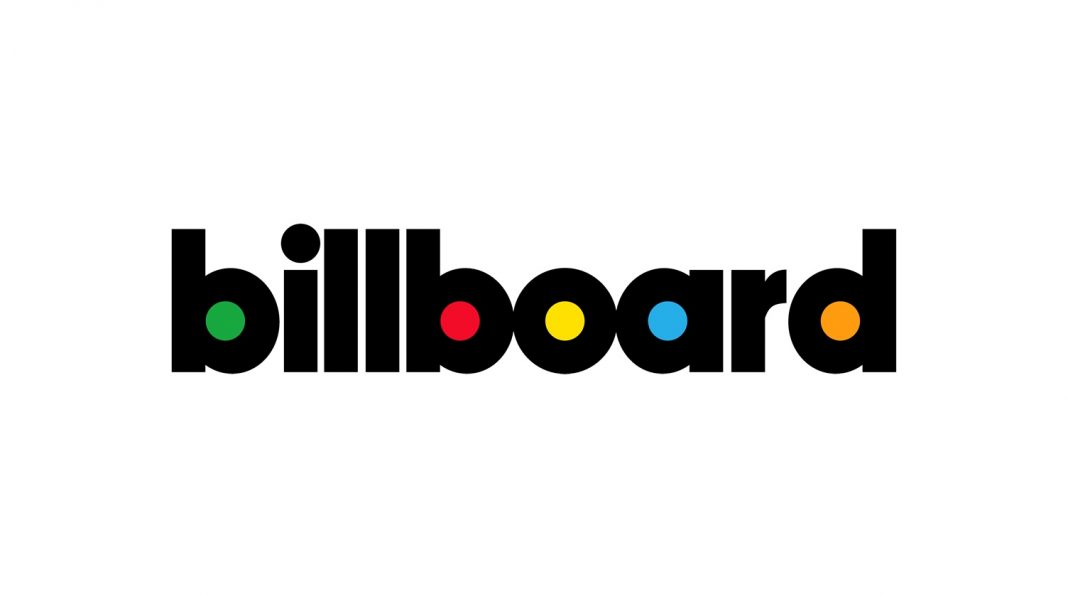 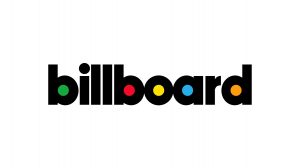 Video and audio data from YouTube, along with visual plays from several music streaming services, will soon be factored into the Billboard 200 albums chart.

The inclusion of video data into the Billboard 200 arrives five years after audio streams were added, marking the chart’s shift from a measure of pure sales to a consumption model.

The addition of video will also impact Billboard’s genre album consumption charts, such as Country, R&B/Hip-Hop, Latin and others.

While YouTube streams have factored into the Billboard Hot 100 and other song-specific charts since February 2013, this marks a first for the album charts.

In contrast with song charts, which can be impacted by user-generated videos, only official licensed video content uploaded by or on behalf of rights holders will be counted for the Billboard 200 and other albums charts.

The changes take effect with the charts dated January 18, 2020, which will reflect sales and streams for the period of January 3 to 9.