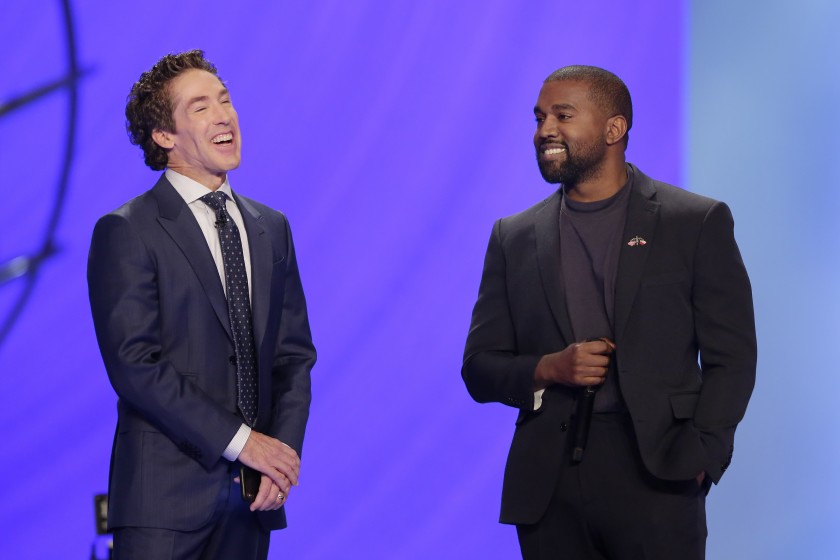 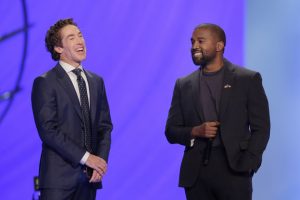 Kanye West is reportedly taking his Sunday Service choir on tour alongside the famed pastor and televangelist Joel Osteen.

The pair recently performed together at Joel’s Lakewood Church in Texas and they’re plotting to take the show on the road across the U.S.

The 42-year-old rapper and Joel are planning to host sermons in Los Angeles, Miami, New York, Chicago, and Detroit.

It comes after reports emerged the pair have booked New York’s Yankee’s Stadium for May 2nd, 2020 – which will apparently be the first stop on the jaunt – before the duo take over the Guaranteed Rate Field in Chicago sometime in September, 2021, as well as L.A.’s Dodger Stadium sometime that same year.