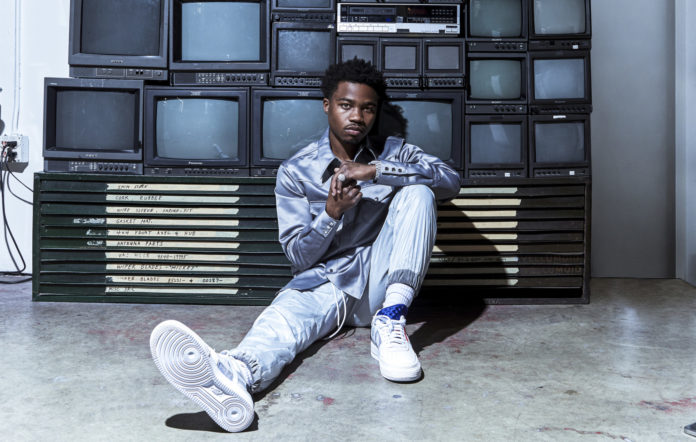 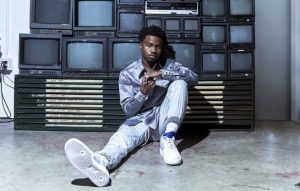 Rapper Roddy Ricch’s “Please Excuse Me for Being Antisocial” album has landed at the top spot on the Billboard 200, with 101,000 equivalent album units earned.

The rapper has been having a great year, including three Grammy nominations for his work on his late friend Nipsey Hussle’s “Racks in the Middle” and Mustard’s “Ballin.”

He told the Los Angeles Times in a recent interview how it felt to be nominated for the music industry’s top prize.

The same can be said for his former number one album Death Race for Love, which soared to the no. 10 spot. Juice WRLD’s death caused a spike in his streaming numbers, as the late artist received 38.2 million streams across America this week alone.

Fans gave his tracks 24 million more plays than any other artist out right now with a nearly 487 percent surge.

Elsewhere on the list, Camila Cabello’s Romance landed at No. 3 with 86,000 units, while XXXTentacion’s posthumous Bad Vibes Forever clocked in at No. 5 with 65,000 units.