Home Zip Code Tekashi 6ix9ine could be released from prison this week? 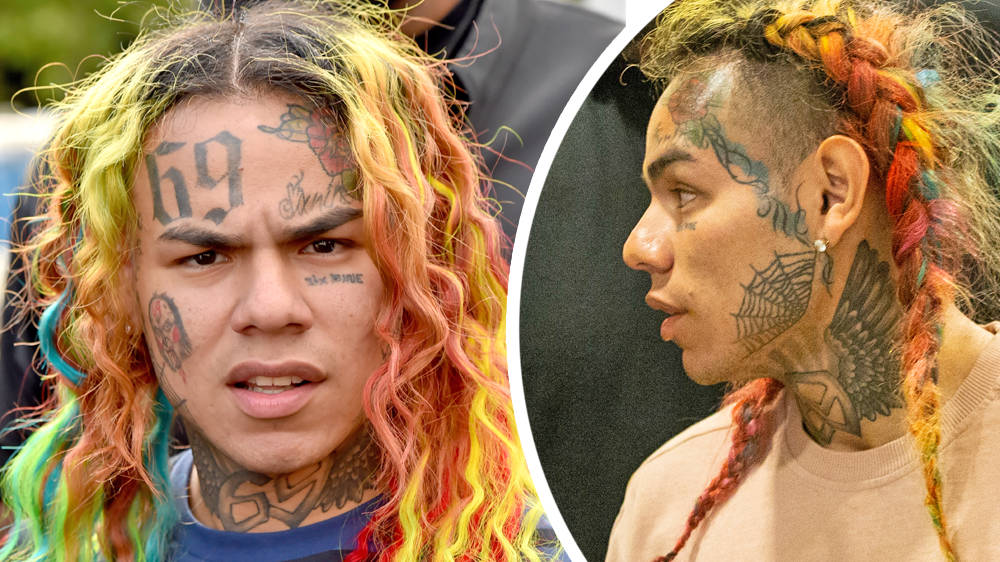 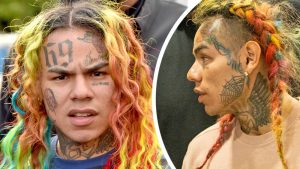 Rapper Tekashi 6ix9ine may be released from prison on Wednesday according to New York attorney Moe Gangat.

6ix9ine’s sentencing hearing is on Wednesday this week. He’s already plead guilty to racketeering and firearms charges and is facing a minimum of 47 years behind bars.

Tekashi’s lawyers and prosecutors have asked for significantly less time after he fully cooperated with the FBI and helped them bring down the leadership of the Nine Trey Gangsta Bloodstreet gang.

Gangat explains that “the guidelines, in this case, recommend 37 years. But the government has the right to give the court the power to go below the guidelines.”

He explains, “What the court does, is that they never, ever, except in very rare circumstances, give a sentence over, more what the government is recommending.

So here, the government recommends time served, the court is most likely going to give time served.”

Gangat is going by legal precedent and says it’s unlikely that the court comes down with a harsher sentence that goes against the government. It’s not impossible, but it’s unlikely.

His release has not been confirmed as of yet.