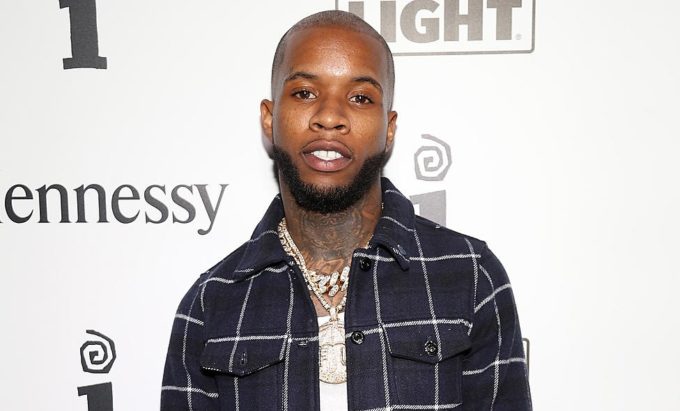 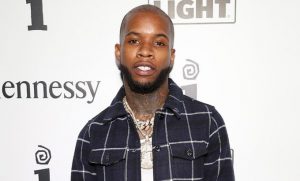 Tory Lanez isn’t happy with his label. The outspoken artist issued a warning to Interscope Records on Saturday (December 14), threatening to expose the company.

The 27-year-old artist returned to Instagram to deliver a message to his record label: “Interscope Records … If y’all … don’t stop playing w/ me … I’ma expose what’s really going on in that … building!”

He commented on the post about an hour later, writing: “This is going to be fun tho … I Promise.”

One fan took to the comments section, urging Lanez to calm down: “Chill bro,” the user wrote. “I ain’t tryna see you killed.”

Lanez reassured everyone he wasn’t scared, responding: “That’s the difference …. I don’t care. My integrity respect and the path of light that i can show the generation after me is more important than this life that PEOPLE ARE so scared to lose.”

It’s unclear what prompted Lanez to issue the threat; however, some fans suspect it’s connected to his recently released album, Chixtape 5.

Though the project has had commercial success, topping the R&B/Hip-Hop Albums chart and peaking at No. 2 on the Billboard 200, the Canadian artist claims Chixtape 5 was causing him to lose money.