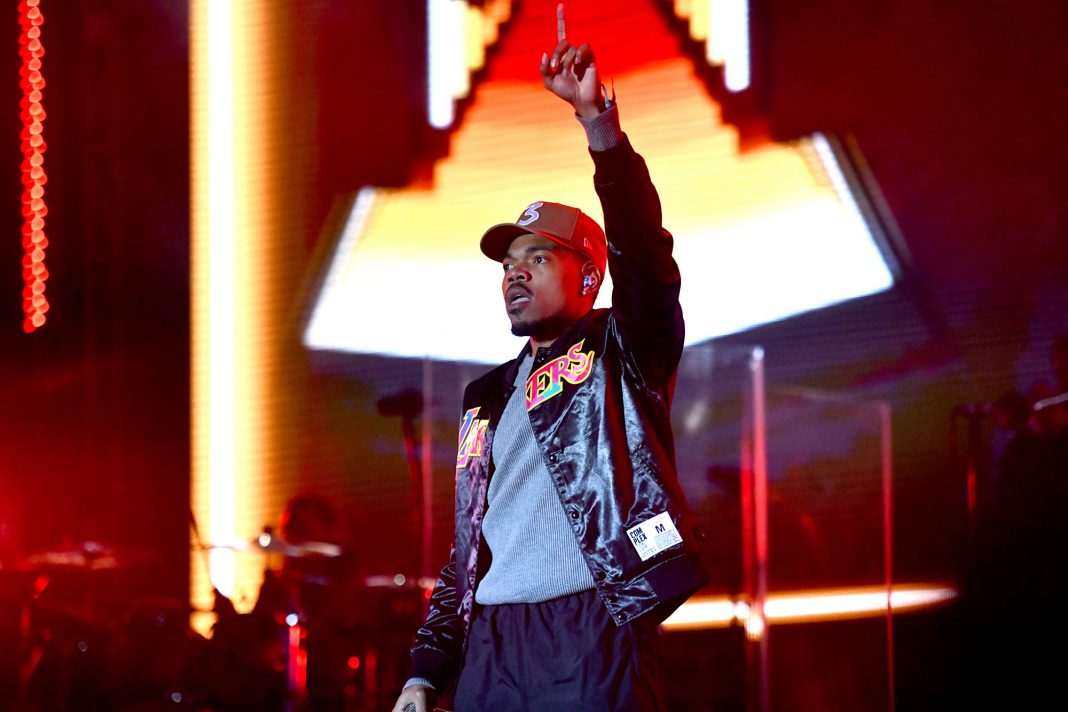 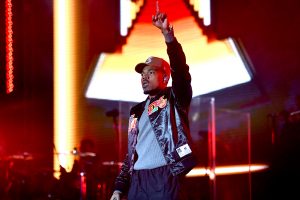 Chance the Rapper has cancelled his US arena tour, three months after initially postponing it.

The 26-year-old says he wants to spend time with his family, make some new music and work on a new live show.

In September Chance announced he was moving the show from autumn to January 2020 because of the birth of his daughter.

He’s now promised to come back “stronger and better” at some point in 2020.

But in September Chance announced he was postponing the tour, writing that he regretted missing some important milestones after the birth of his first daughter.

Kensli was born in 2015 when his career was just starting to take off.