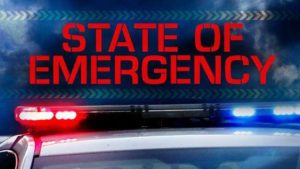 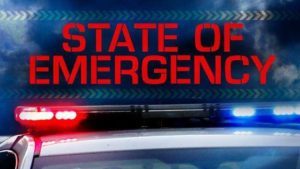 Ongoing security operations under States of Public Emergency SOEs in six police divisions will be intensified over the coming months.

This was disclosed by Minister without Portfolio in the Ministry of Economic Growth and Job Creation, Senator Pearnel Charles Jr., at yesterday’s (Fri) sitting of the Senate, during which a 30-day extension of SOEs in St. James, Hanover, Westmoreland, Clarendon, St. Catherine North, and St. Andrew South, was approved.

The Clarendon and St. Catherine North SOEs, declared on September 5, which should have ended on January 18, 2020, will continue until February 18, 2020.

The extensions were previously approved by the House of Representatives.