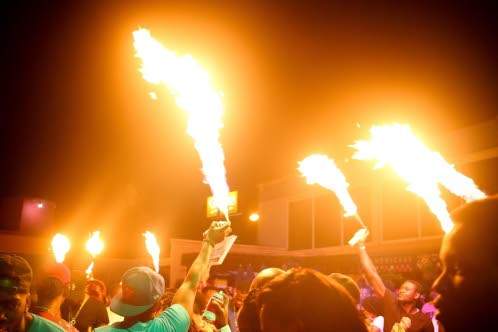 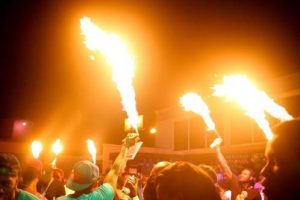 Following the passage of the Bill to temporarily amend the Noise Abatement Act, promoters and entertainers, are still being reminded by the Minister of Security, that the limit on acceptable noise levels still stands.

Dr. Horace Chang has warned promoters, to put in place the necessary measures to ensure that the level of sound at events does not cause any disturbance to neighbourhoods in close proximity, as there will be no leniency for disturbances.

Speaking at a press conference on Wednesday, Dr. Chang noted that an increase in events over the next eight weeks, will not allow the police any time to give warning, which means if the acceptable sound level is exceeded, then an event will be locked down with immediate effect on first occasion.

Mayor of Kingston Senator Delroy Williams, added that from his discussions, promoters have said the problem at times becomes out of their control, as selectors disobey instructions to lower the decibel levels.

Mayor Williams echoed Dr. Chang’s sentiments, that the onus is on promoters, to employ professional sound engineers, and sound technicians, to ensure their event does not disturb, while maintaining high quality music.