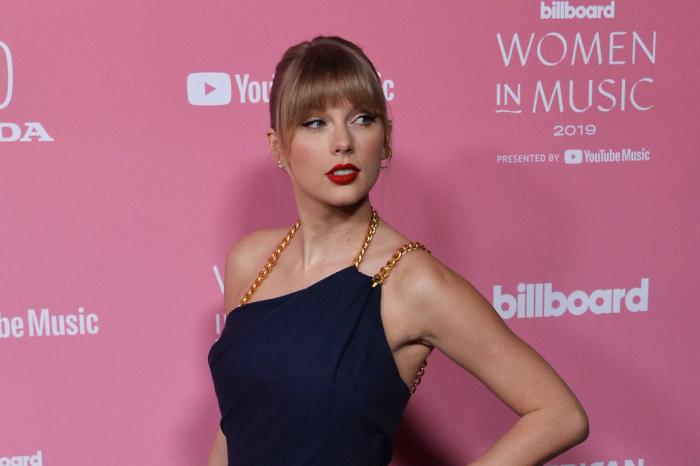 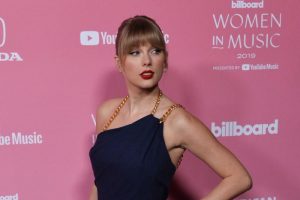 Taylor Swift appeared at Billboard’s 2019 Women in Music event on Thursday, and she delivered a passionate speech upon accepting her Woman of the Decade award.

She made sure to thank those who have personally helped her, but she also wasted no time taking aim at Scooter Braun, who purchased Big Machine and the master rights to her first six albums a few months back.

Taylor Swift previously announced her plans to re-record her first six albums, which she would have full ownership of.

During her speech she also took the time to share her appreciation for some of the women she respects most in the music industry. Lana Del Rey, Lizzo, Rosalía, King Princess, Billie Eilish, Halsey, Megan Thee Stallion, and Maggie Rogers.