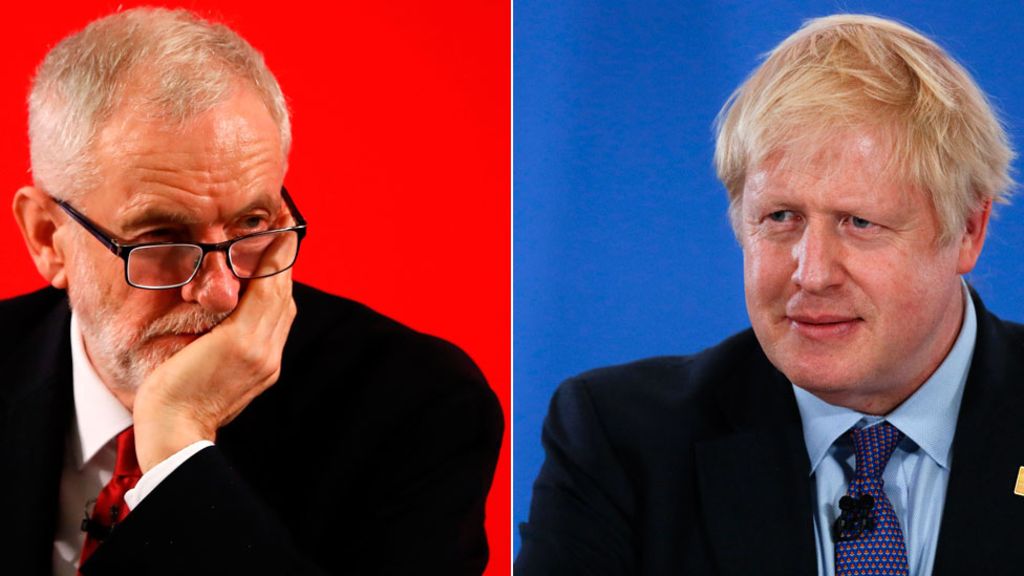 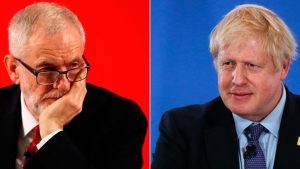 Voters in Britain are casting ballots today in an early general election that may bring a long-awaited resolution to the departure from the European Union they approved in a 2016 referendum.

Prime Minister Boris Johnson focused his campaigning efforts on a slogan to “Get Brexit Done.”

He says a parliamentary majority for his Conservative Party would allow him to push through a previously rejected divorce deal with the EU and carry out Brexit by January 31.

His challenger, Labour Party leader Jeremy Corbyn, said if he wins Britain will hold a new referendum to ask if people still want to leave the European Union, or would rather stay in the 28-member bloc.

Johnson took office in July after his predecessor, Theresa May, failed in her repeated attempts to get parliament to approve the deal she reached with the EU.