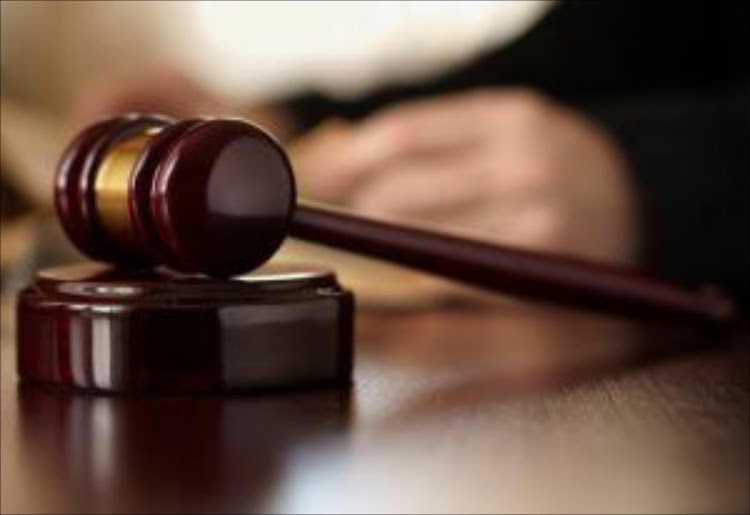 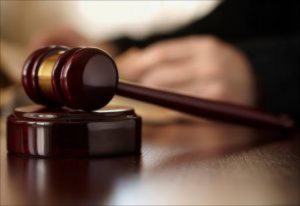 Four men were sentenced to life imprisonment and were given lengthy prison terms before parole, for the murder of a mother and her daughter in St.Catherine in 2011.

Adrian Campbell, Rushane Goldson and Fabian Smith, pleaded guilty to the murder of 40 year old Charmaine Rattray and her 19 year old daughter Joeith Lynch, before the start of the trial in October.

Yesterday Justice Vivene Harris ordered them to serve more than 40 years before parole.

Meanwhile Kemar Riley was convicted by a jury last month of the double murder and was sentenced to serve 52 years, before he is eligible for parole.

The mother and daughter were shot and beheaded in July 2011, when gunmen kicked open the door to their house in Lauriston, St. Catherine.

The Crown alleged that the men were among eight who entered the dwelling house and murdered the mother and daughter.