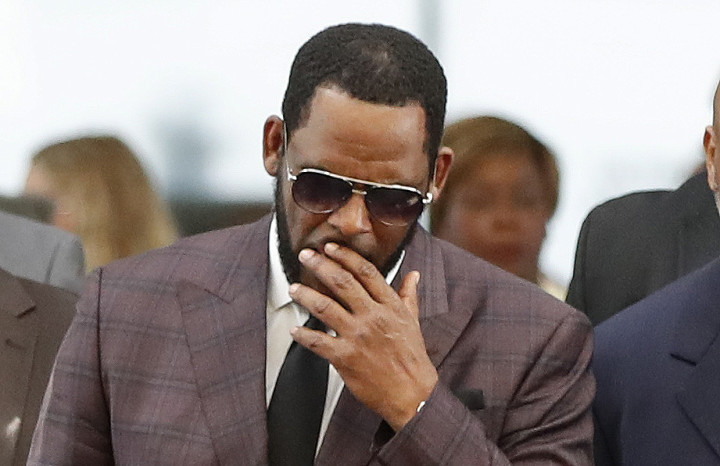 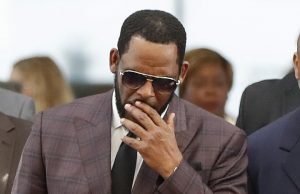 Less than a year after Lifetime’s Surviving R. Kelly docuseries, the network has revealed the trailer for the sequel.

The trailer showcases a number of interviews with the likes of Damon Dash, who proclaims, “Whoever’s acting like they didn’t know is lying.”

R. Kelly’s ex-girlfriend Dominique Gardner, who has already revealed the abuse she suffered at the hands of the disgraced Chicago singer, also makes an appearance. The new episodes promise to look at the fallout of the first edition, and also teases further big revelations regarding the abuse he allegedly inflicted on so many women.

He is expected to go on trial in 2020 for multiple charges of sexual misconduct and abuse.