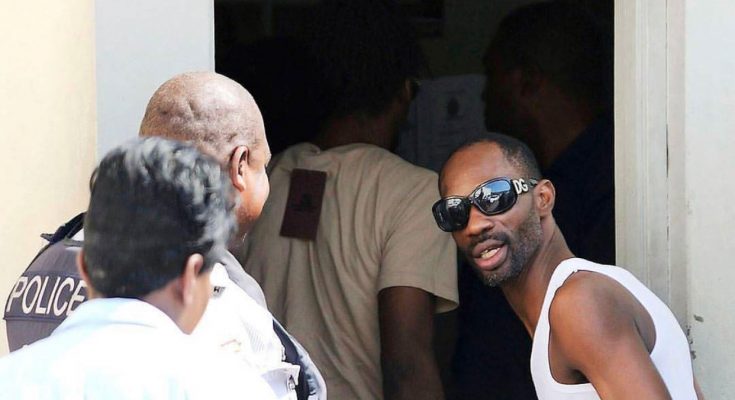 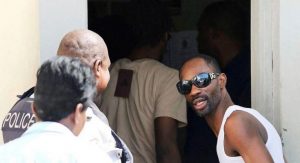 Ninja Man is set to undergo surgery after he was hospitalised with an undisclosed illness yesterday.

According to local reports, The 54-year-old incarcerated dancehall veteran was admitted at a St Andrew hospital after experiencing severe pain.

Ninja Man was sentenced to life imprisonment in December last year in the Home Circuit Court in Kingston.

He was given 25 years at hard labour for the 2009 murder of Ricardo ‘Ricky Trooper’ Johnson and 20 years for shooting with intent.

The Don Gorgon’s son Janeil and Dennis Clayton were also sentenced to life in prison in relation to the incident.