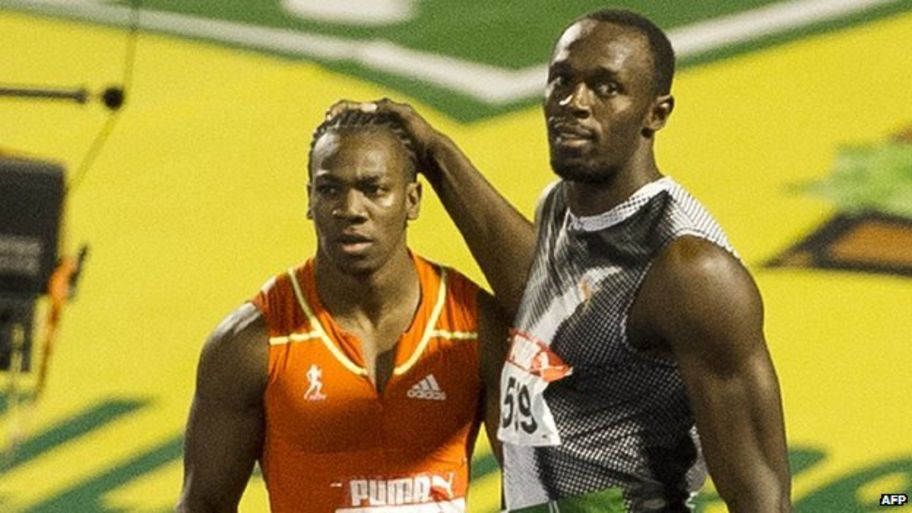 Retired Sprinter Usain Bolt has seemingly responded to an interview done by former training partner Yohan Blake in which he claims to have been overshadowed by Bolt’s dominance on the Track.

The 29 year old Former World Champion, Blake, in an interview with the Times India, said if it wasn’t for Bolt’s dominance, he would now be the fastest man in the world.

Usain then took to his Instagram account to troll the former Glen Mills-conditioned athlete in a series of posts.

This afternoon, the latest of a string of posts, Bolt announced that he will be releasing a brand new Riddim titled Overshadowed.