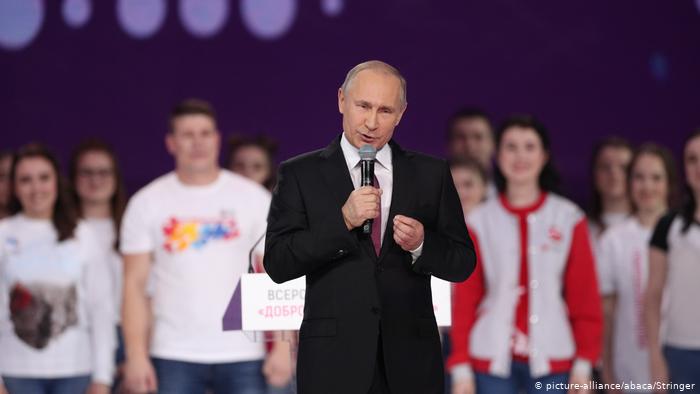 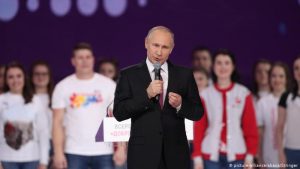 Vladimir Putin believes Russia has grounds to appeal the four-year ban handed to them by the World Anti-Doping Agency (WADA), a suspension he suggested had “political considerations.”

WADA announced on Monday that Russia would be banned from competing at international sporting events for four years, with the country unable to field teams under their flag at the 2020 Olympic and Paralympic Games in Tokyo or the 2022 World Cup.

Individual Russian athletes will still be able to enter global competitions under a neutral flag, as was the case for 168 Russians at the 2018 Winter Olympics when the country was banned.