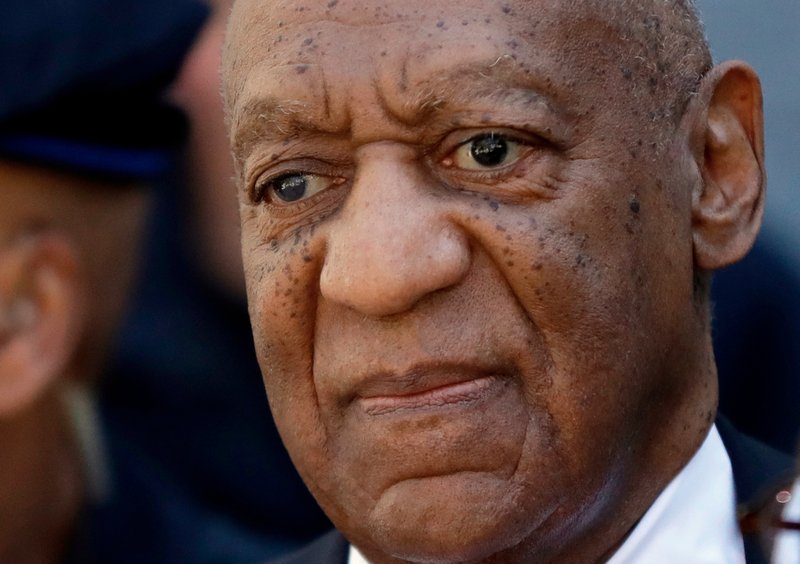 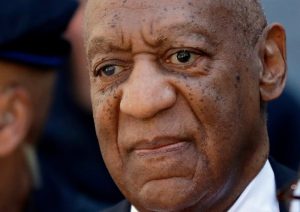 The Superior Court ruling was being closely watched because Cosby was the first celebrity tried and convicted in the #MeToo era.

Cosby’s lawyers in his appeal said the trial judge had improperly allowed the five women to testify at last year’s retrial although he had let just one woman testify at the first trial in 2017.

But the Superior Court said Pennsylvania law allows the testimony, if it shows Cosby had a “signature” pattern of drugging and molesting women. He can now ask the state Supreme Court to consider his appeal.

82 year old Cosby, has been serving a three- to 10-year prison term for the 2004 encounter at his suburban Philadelphia home, which he deemed consensual.