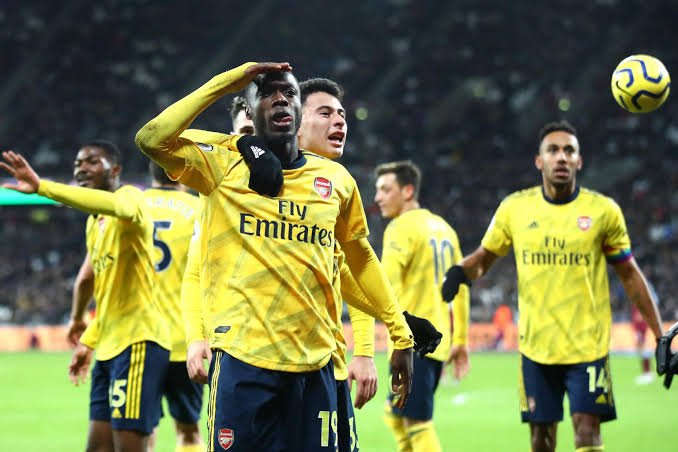 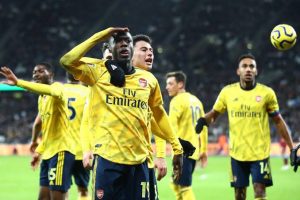 Arsenal produced a remarkable second half turn around to beat Westham United by three goals to 1 yesterday in their English Premier League encounter.

This to hand manager Freddie Ljungberg his first win since taking over from Unai Emery and break the team’s nine game win less run across all competitions.

The victory also puts Arsenal back in the top 10 in the league.

Westham dominated proceedings throughout their opening 45 minutes when Angelo Ogbonna headed them into the lead.

Gabriel Martinelli in the 60th minute found the equalizer for Arsenal.

Nicolas Pepe and Pierre-Emerick Aubameyang then hit the target to seal the win for Arsenal.