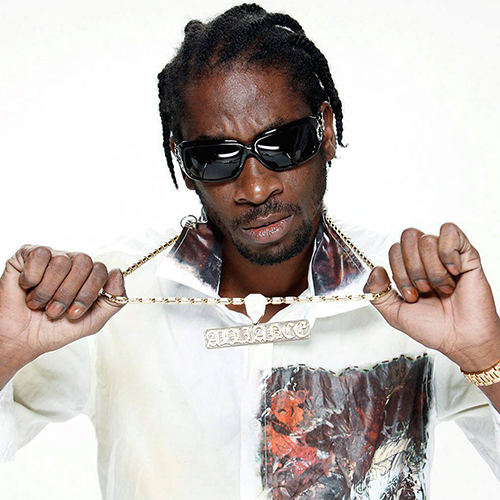 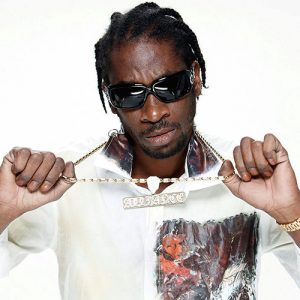 Dancehall artiste Bounty Killa used his return to the Footloose stage Saturday night to send a message to the country’s leaders.

The deejay, who was unable to perform back in August due to law enforcers pulling the plug on the event, spoke out against what he believes is a fight against dancehall culture by the authorities.

He also warned them not to bring politics into the entertainment space.