Home Zip Code DID ANNIE PALMER COST US THE CROWN? 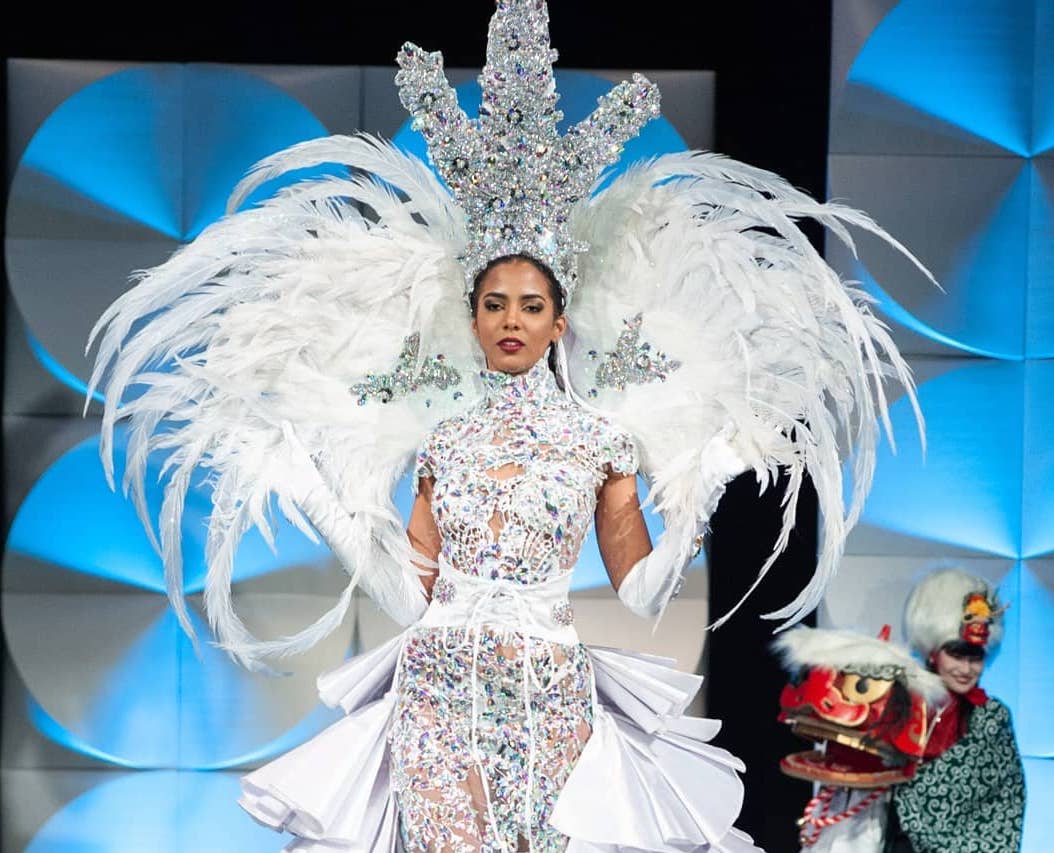 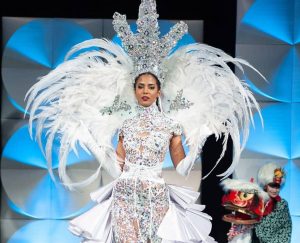 Last night was the 2019 staging of the Miss Universe Pageant and ever since Miss Jamaica’s National costume was revealed, it sent social media in a frenzy, many persons expressing their disapproval of the Annie Palmer inspired costume, saying it is tone deaf, inappropriate and insensitive. The national costume for Miss Universe Jamaica 2019 was based on the Jamaican legend Annie Palmer, the infamous White Witch of Rose Hall.

Ziptocrats do you think this was the reason why Jamaica was not selected in the top twenty?

In an interview with the Gleaner, The Miss Universe Jamaica organizers Karl Williams and Mark McDermoth of Uzuri International stand firm behind their design and what they say it represents. The designers are claiming success in a mission to coax educational discourse. The designers of the costume stated that, “it was not just an idea that came out of no-where. We wanted to pay homage to her place of origin. Most importantly, her sponsors were Rose Hall developments, so we thought, wow this would be fitting if we showcased Rose Hall Great House”.

Iana’s costume comes with a towering headpiece, a giant fan of feathers across her shoulders, and satin ruffles flaired from her waist, all centered by a bejeweled white gown, a sparkling representation of the legend of the White Witch. McDermoth explained that the white gown was not a celebration of the murderous voodoo priestess Annie Palmer.

The Zee wants to send congratulations to the 2019 Miss Universe Zozibini Tunzi from South Africa for bringing home the crown and we commend our national queen for representing Jamaica well on the international competition.