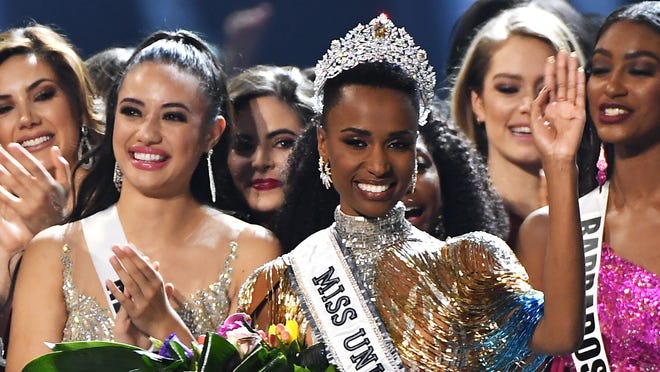 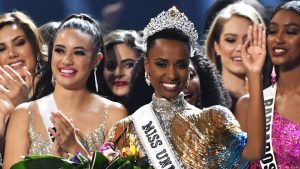 Zozibini Tunzi took the crown on Sunday in Atlanta at the end of a telecast hosted once again by Steve Harvey.

She is the third South African to be crowned Miss Universe. Demi-Leigh Nel-Peters won in 2017 and Margaret Gardiner was crowned before her in 1978.

Twenty-six-year-old Tunzi is from Tsolo, South Africa. She is passionate about encouraging natural beauty and crusades against gender bias.

Search on for Body of Entrepeneur