Home Zip Code FRENCH MONTANA OUT OF THE HOSPITAL 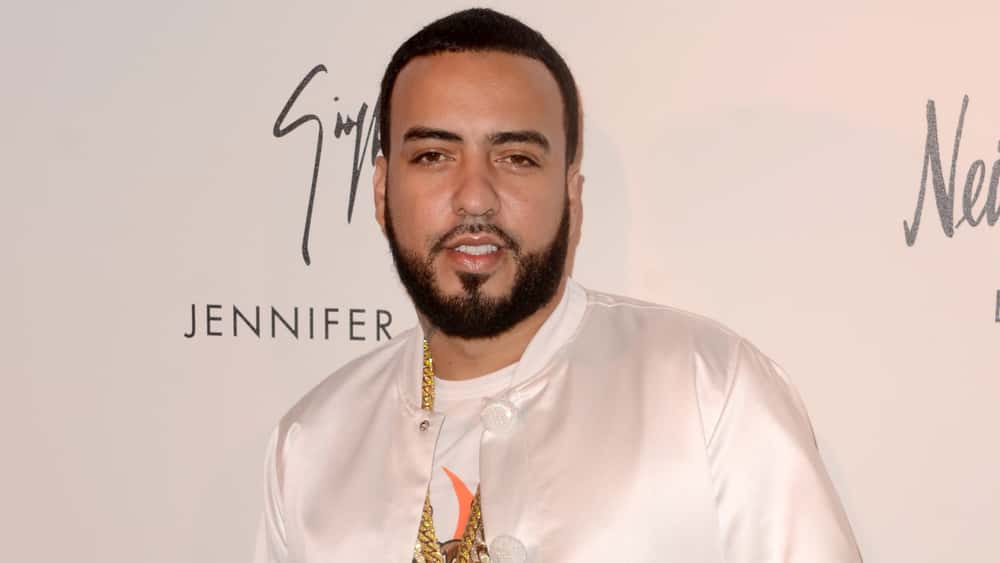 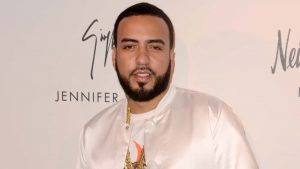 Rapper French Montana whose real name is Karim Kharbouch is finally out of the hospital after a nearly 2-week stay.
French was out of icu last week Thursday ( nov 28) and now he is out from west hills hospital earlier this week. But doctors have ordered at least 30 more days of bed rest at home.
L.a. County sheriff’s deputies had been called to the rapper’s house over reports of a suspected robbery, which turned out to be a false alarm but they were so concerned by French’s condition that they summoned an ambulance to take him to the hospital. He was quickly transported there, where he was treated with iv fluids. The rapper was experiencing nausea, stomach pains and an elevated heart rate.

Sad to say for Montana but no working, traveling, exercising, performing or partying for the next month, which is a bit of a disappointment considering his new 20 track album, “Montana” that was released today.