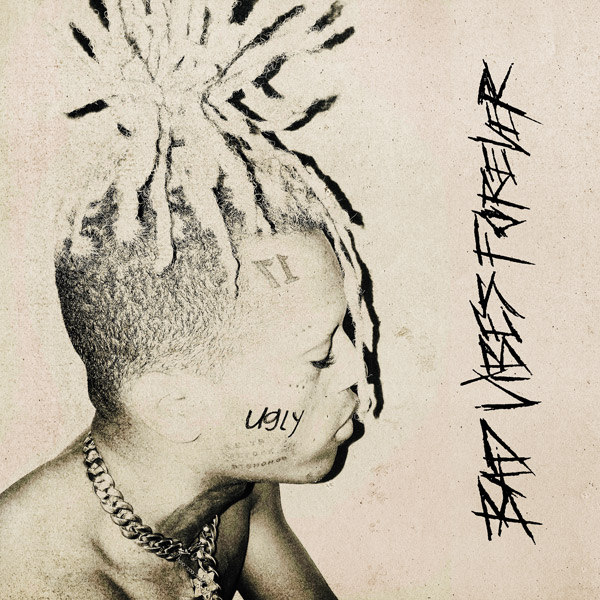 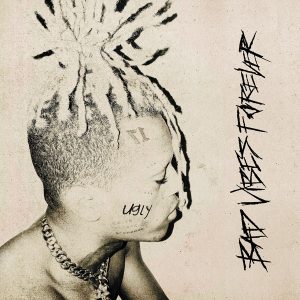 The 25 tracks, most of which are around two minutes, include appearances from some of X’s famous fans and friends including Lil Wayne, Rick Ross, Tory Lanez, Joey Bada$$, Joyner Lucas, PnB Rock, Trippie Redd, and Noah Cyrus.

Vybz Kartel, Ky-mani Marley and Stefflon Don guest on the dancehall single “Royalty,” while Blink-182 brings their pop-punk style to the closer, “IT’S ALL FADING TO BLACK.”

Bad Vibes Forever arrives one year after X’s first posthumous album Skins, which debuted at No. 1 on the Billboard 200.

The 20-year-old rapper, who was shot and killed in June 2018, left behind a significant amount of unreleased music, proving he was only getting started.