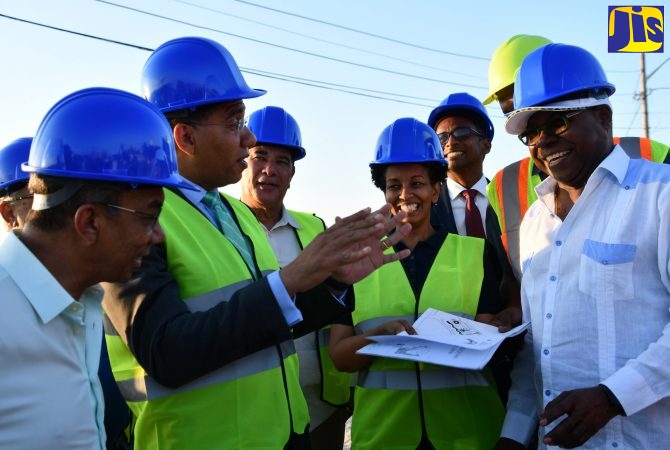 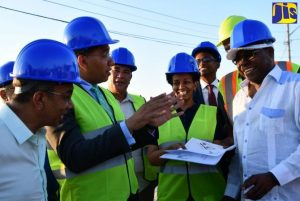 The Prime Minister said that the Catherine Hall site, which is the venue of the island’s renowned international music festival, Reggae Sumfest, is another expanse of land in the parish that has critical value, “but its traditional use is for entertainment, so we have to look very carefully at how it is used, to ensure that it is developed as a public space but also as a space that facilitates the entertainment industry as a whole”.

Meanwhile, the Prime Minister said that the Closed Harbour Beach Park development, when completed, will contribute to the elevation of persons living in Montego Bay and its environs.

As part of the project, a 16-acre property, formerly known as Dump Up Beach, is being transformed into a world-class recreational space with amenities that will be operated as a free access licensed public beach and multipurpose park.