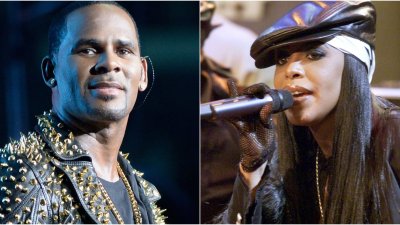 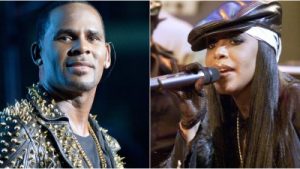 R. Kelly is facing a new allegation involving his 1994 marriage to Aaliyah.

According to federal documents,US prosecutors say that Kelly and others bribed an Illinois government employee in order to obtain a “fraudulent identification document” for Aaliyah.

The fake ID was used to obtain a marriage license that listed her age as 18, one of Kelly’s former tour managers, Demetrius Smith, revealed in Lifetime’s “Surviving R. Kelly” documentary.

According to Smith, Aaliyah was only 15 at the time.

Prosecutors claim that the fake ID purchase constitutes bribery. The allegation has been added to the existing racketeering charge filed against Kelly in New York that accuses him of sexually exploiting underage girls.

Just this week, a Cook County, Illinois judge set a Sept. 14 trial date for Kelly, who is charged in four sexual abuse cases in the area. The 52-year-old singer, who remains in federal custody, is scheduled to go on trial in Chicago in April, and the following month in New York for other sexual abuse charges.