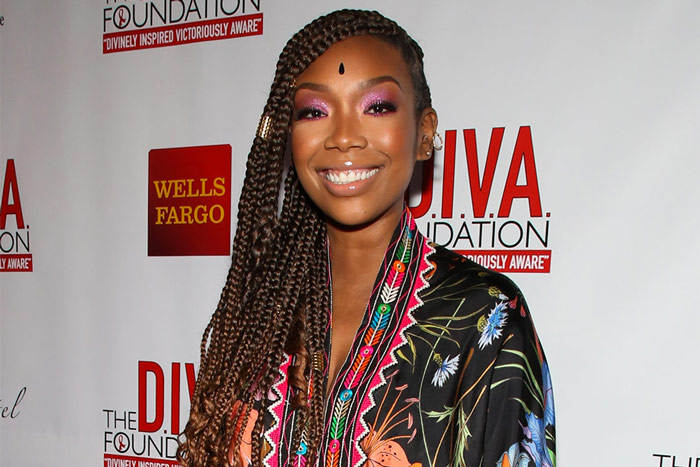 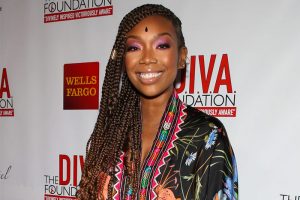 “Moesha” is headed back to television.

Nearly two decades since the show went off air, Brandy has announced that a reboot of the popular ’90s sitcom is in the works.

Since “Moesha” ended, Brandy has appeared on shows including BET’s “The Game” and FOX’s “Star.”

She recently earned a Grammy nomination for Best R&B Performance for “LOVE AGAIN,” her collaboration with Daniel Caesar off his album CASE STUDY 01.