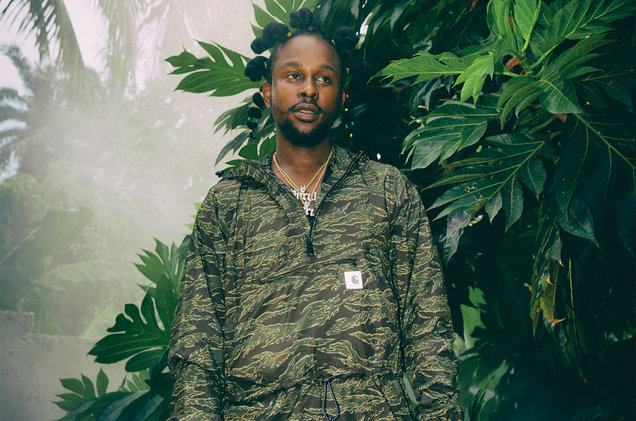 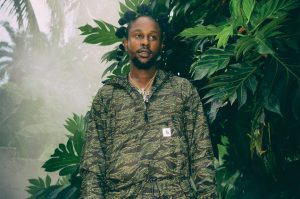 Recording artiste Popcaan’s 2015 collaboration, titled “I Know There’s Gonna Be Good Times” featuring Jamie xx, and Young Thug, was recently rated number 16 on Billboard’s 60 Greatest Dance Songs of the Decade, and one of ’60 quintessential bangers that delivered dance music to the masses in the United States’.

International entertainment publication Billboard describes the song as ‘one of the best dance records of the 2010s’. They, however, noted that it ‘was not actually all that danceable’ but still ‘became the undisputed dance anthem to the summer of 2015’ and one of the songs which defined the decade of the 2010s.

Popcaan, whose real name is Andrae Sutherland, has already featured in a slew of decade end music charts by some of North America’s top entertainment publications including Vice Magazine’s 100 Best Albums of the Decade, as well as Pitchfork’s 200 Best Songs of the Decade, where he appeared on the list two times.