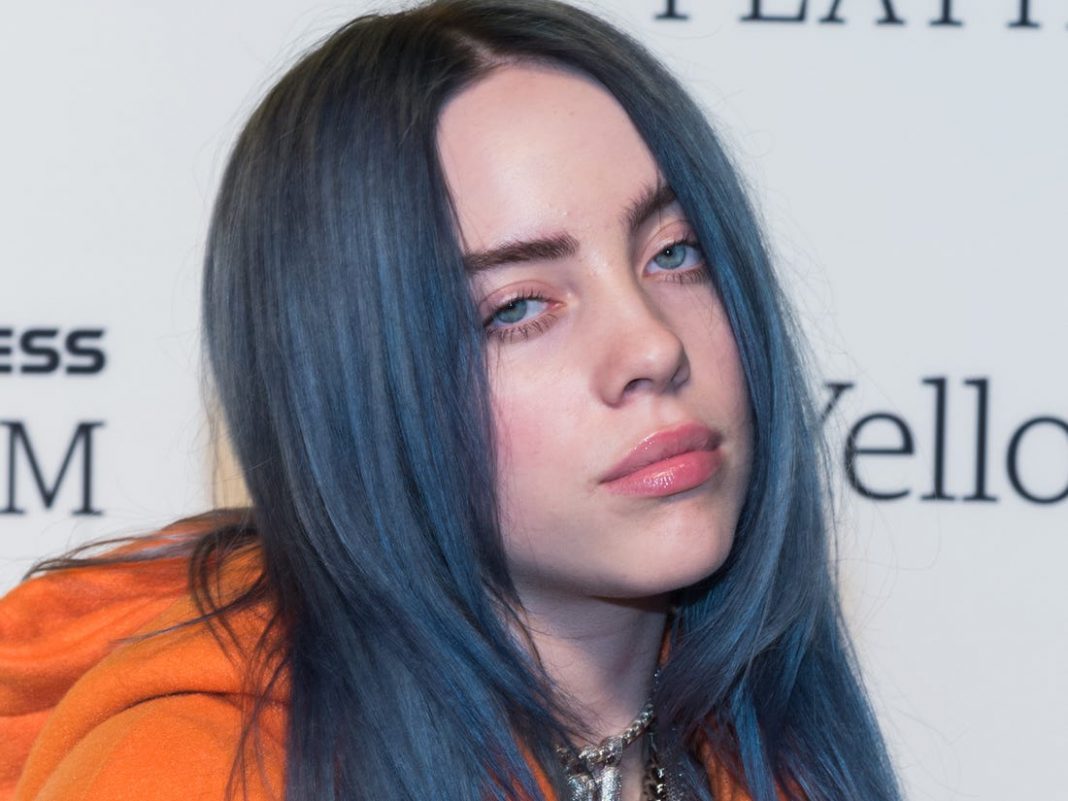 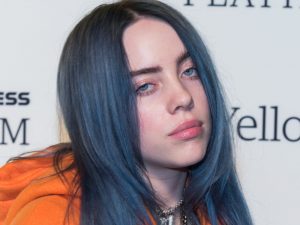 Newcomer Billie Eilish dominated Apple Music streams in 2019, scoring the top streamed album of the year with “When We Fall Asleep, Where Do We Go?”.

Eilish, 17, who burst onto the alternative pop scene this year and is nominated for four Grammy Awards in January, came 5th on the list of most streamed songs, with “Bad Guy,” Apple Music said in a year-end list.

Apple has 60 million subscribers to its streaming music service, behind industry leader Spotify’s 113 million premium subscribers as of October.