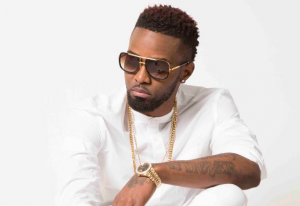 Recording artiste Konshens has opened up about his marriage and some of the problems he has been faced with in recent times.

In a lengthy Instagram post, the Dancehall entertainer also hinted at a possible break up with his wife Latoya as he seeks help to address several mental issues.

In the post Konshens also apologized to his wife for the many mistakes he has made, some of which caused a strain on their relationship.

At the end of the post Konshens also offered some advice for his male fans to not take the women in their lives for granted.

Shortly after Konshens made the post, his wife shared her support for him with a message in her Instagram Story.