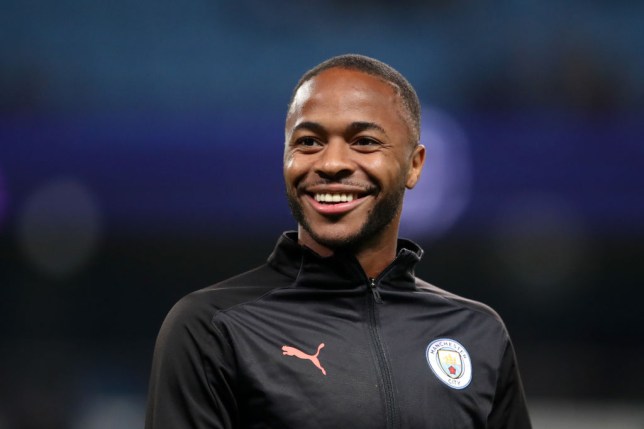 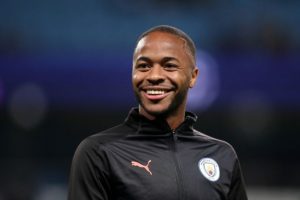 Manchester City are confident of agreeing a new deal with Raheem Sterling that would see the forward made the highest paid player in the club’s history.

Reports are that City had planned on opening negotiations with Sterling over a contract extension, less than 12 months after he signed his previous renewal.

Talks have since been opened with Sterling’s representatives and initial discussions have been encouraging from City’s perspective, with the club now confident that an agreement can be reached.

Sterling currently earns around £300,000-a-week at the Etihad but an extension is likely to see him catapulted to a figure of around £380,000-a-week.