Home Z- Entertainment A$AP Rocky will not be able to perform for inmates in Swedish... 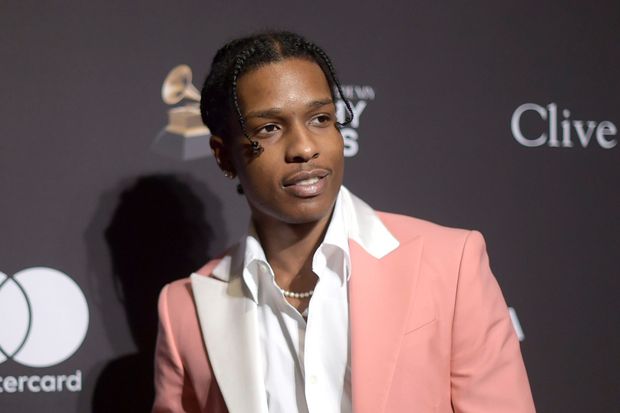 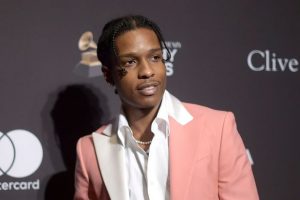 Sweden’s prison board says U.S. rapper A$AP Rocky won’t be able to perform in the Swedish prison where he was held until convicted of assault in a June street brawl in Stockholm.

Citing logistical and security issues, Vilhelm Grevik of Sweden’s Prison and Probation Service said Wednesday, that the prison board won’t be able to organize a concert in the Kronoberg prison.

In August, A$AP Rocky was convicted of assault.

The rapper and his two bodyguards were given “conditional sentences,” meaning they won’t serve prison time unless they commit a similar offence in the future.

Rocky who wanted to entertain inmates at the prison, is due to perform Dec. 11 at Stockholm’s Ericsson Globe arena.