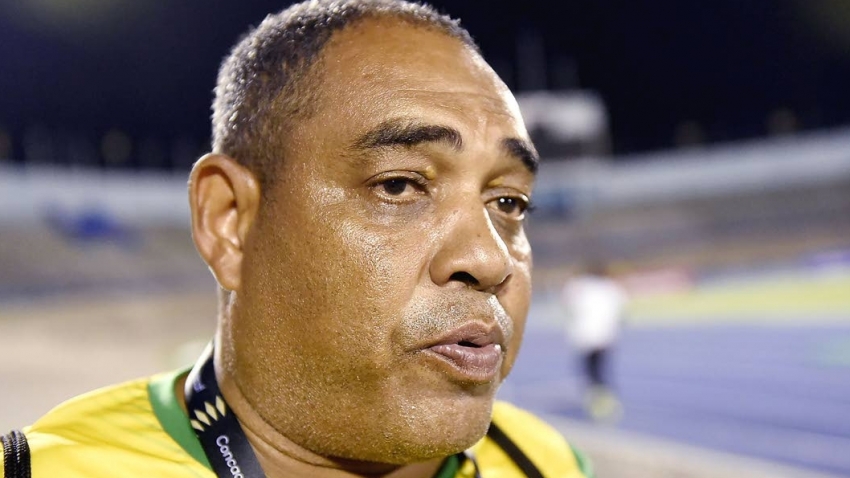 Hue Menzies has resigned from his post as Reggae Girlz head coach. 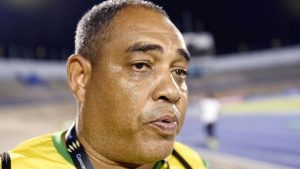 Menzies says that after months of uncertainty between him and the Jamaica Football Federation (JFF) he has decided to call it a day.

After being courted by Reggae Girlz Ambassador Cedella Marley, Menzies took the Reggae Girlz through historic qualification to the FIFA Women’s World Cup in the summer, but since then the outspoken coach has been engaged in a fraught relationship with the local governing body.