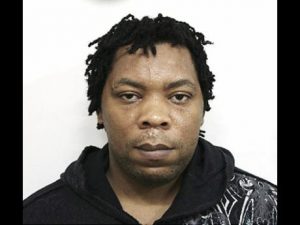 Tesha Miller has been found guilty in relation to the murder of former chairman of the Jamaica Urban Transit Company, JUTC, Douglas Chambers.

The decision was handed down a short while ago in the Home Circuit Court by a seven-member jury.

The jury, comprising six women and a man, found Miller guilty of accessory before and after the fact to Chambers’ murder after more than three hours of deliberation.

Miller is to be sentenced on January 9.

The former JUTC chairman was gunned down outside the company’s depot in Spanish Town, St Catherine on June 27, 2008.