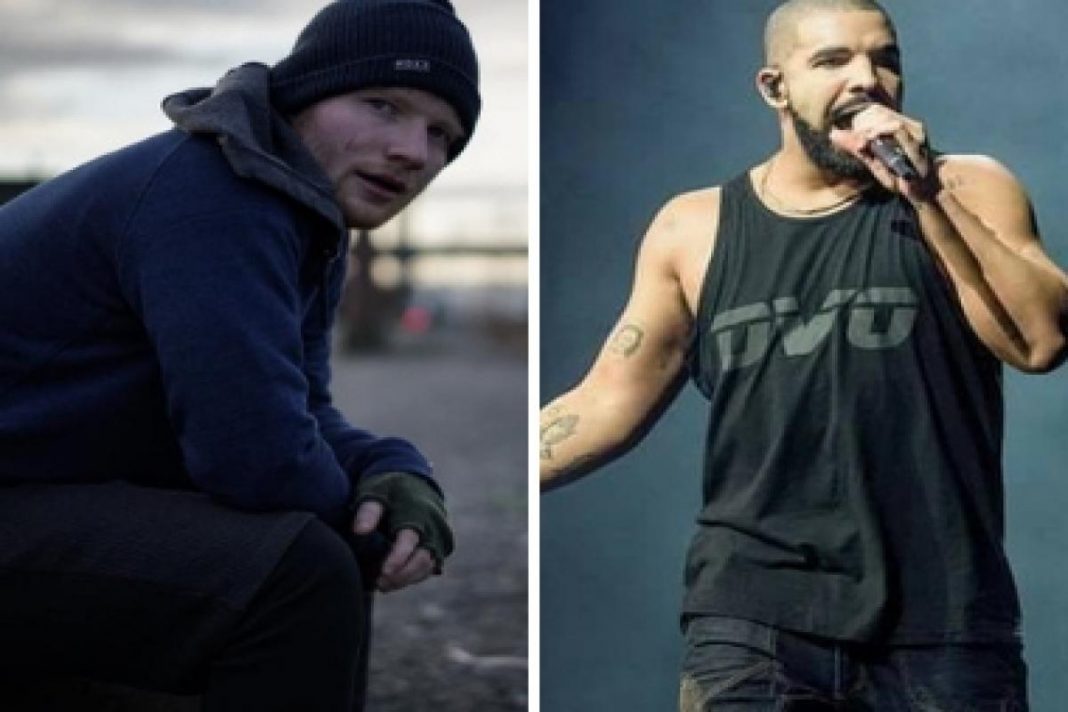 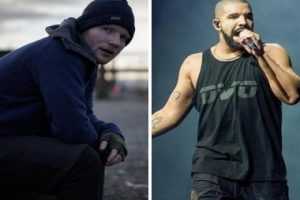 Spotify has revealed its biggest songs, albums and artists of the last decade, with Drake emerging as the most-streamed artist of the 2010s.

The Canadian star has racked up more than 28 billion streams, with his most popular song, One Dance, played 1.7 billion times alone.

It was dwarfed by Ed Sheeran’s Shape Of You, whose 2.4 billion streams, made it the decade’s most listened-to track.

Released in June, the island-flavoured duet has already been played one billion times.

Eilish’s debut album, When We All Fall Asleep Where Do We Go, was also the year’s most popular album – the first time a female artist has topped Spotify’s end-of-year survey.