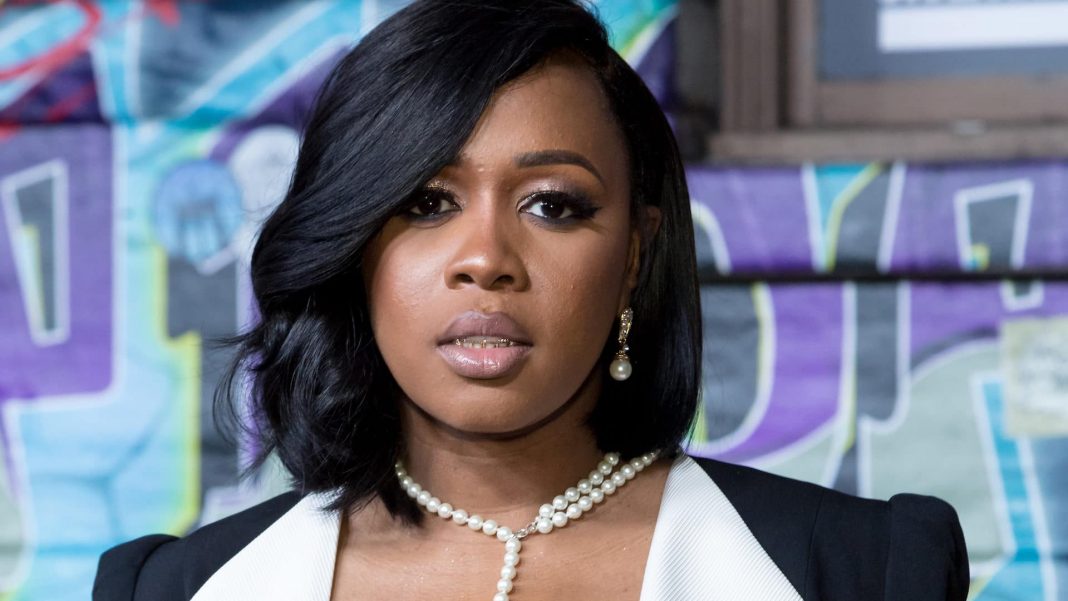 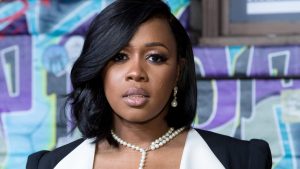 Remy Ma has been cleared of all assault charges stemming from an alleged altercation with a Love & Hip Hop: New York star Brittney Taylor.

On Monday, Remy’s lawyers were able to convince a New York City judge that the prosecution couldn’t prove beyond a reasonable doubt that she assaulted Taylor.

In April, Taylor claimed that Remy gave her a black eye. This resulted in Ma turning herself into the authorities in May for misdemeanor assault charges.

Remy maintained her innocence throughout the ordeal.

Her lawyer, Dawn Florio, claims that the rapper has security cameras around her house that proves she was at home when the incident supposedly took place.

Also, the location that Taylor claimed the incident occurred, was unable to provide security footage that shows an altercation between Taylor and Remy.

As a result, the court was forced to drop the charges.