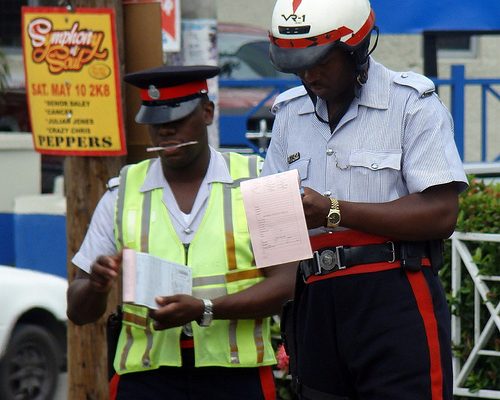 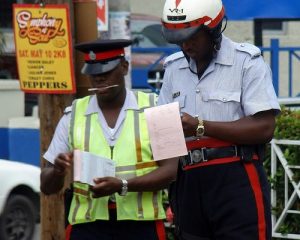 The police are reporting that over 1000 tickets have been issued to motorists who had unauthorised bright lights on their vehicles.

The police say the clampdown is a part of its islandwide initiative to combat breaches of the Road Traffic Act.

The Manchester Police reaped the most success, issuing 250 traffic tickets, 90 of which were for light-related offences.

One hundred and forty-one licence plates were removed and one arrest was made.

The police say the nightly operations began on Monday, November 25.