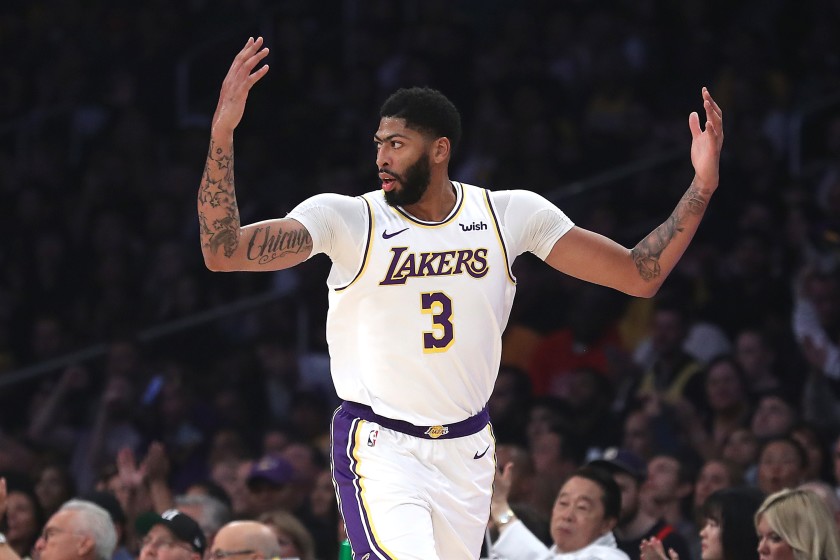 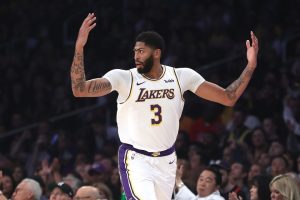 Anthony Davis vowed the Los Angeles Lakers would not lose two straight NBA games after their run of 10 consecutive wins came to an emphatic halt on Sunday.

The Dallas Mavericks won 114-100 at Staples Center on the back of 27 points from in-form Luka Doncic.

That led Davis to describe the Lakers’ defense as “terrible” but he joined LeBron James in adopting the mindset that the Lakers (17-3) would not allow themselves to drop two in a row for the rest of the season. 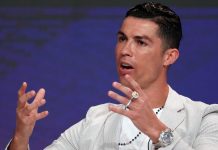