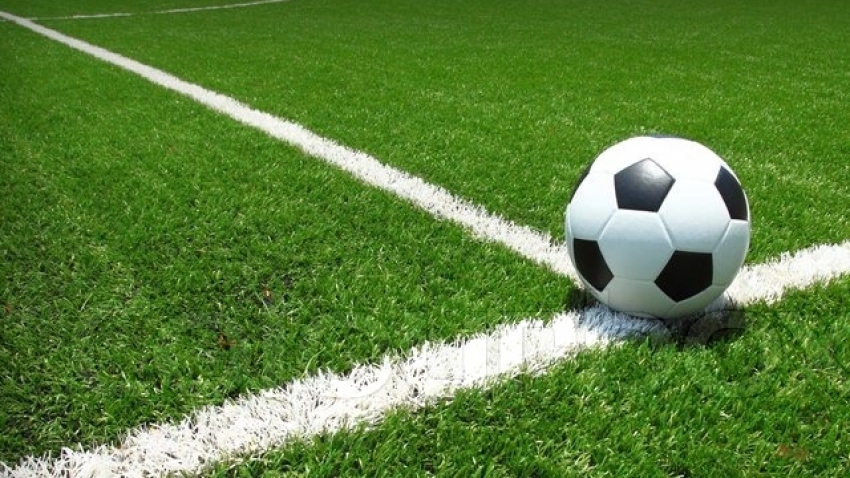 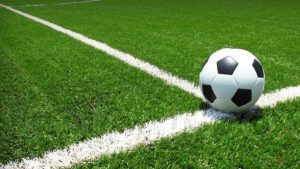 Humble Lion FC are back up to 4th spot in the Red Stripe National Premier Football league after sending promoted Molynes United to their 7th loss of the season following their opening round six-match winning streak.

Jermaine Christian was on target on minute 43 to give Humble Lion their 1-nil win for them to move to 22 points.

Dunbeholden notched up their third win in five matches when they turn back defending champions Portmore United 2-1 to jump to 6 with 221 points.

Dean-Andre Thomas, from the penalty spot and Seneke Burton in the 42nd minute, got the goals for Dunbeholden, while Corey Burke scored the consolation for Portmore United.