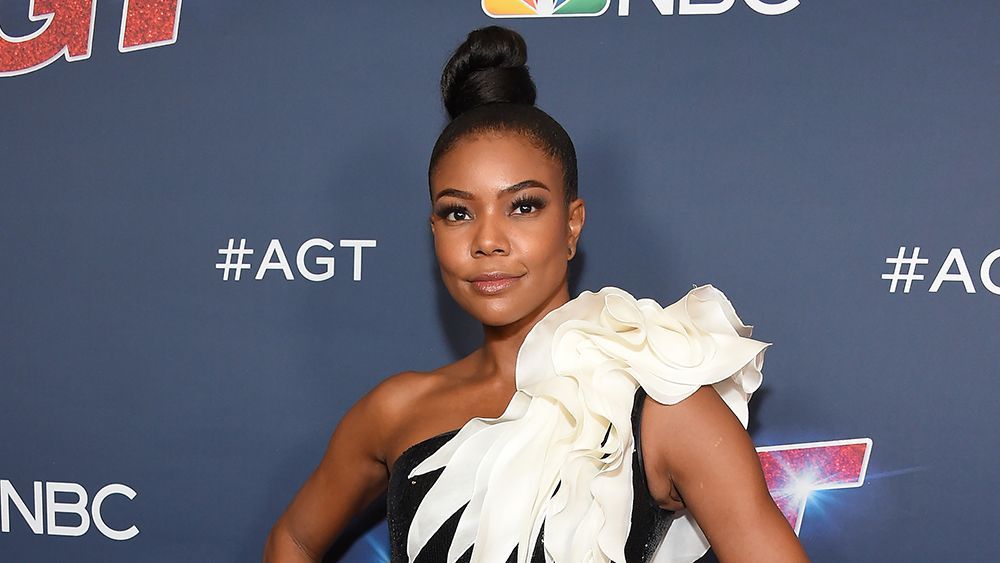 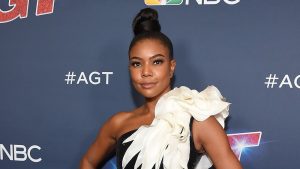 “America’s Got Talent” network NBC and producers Fremantle and Syco have released a new statement regarding former “AGT” host Gabrielle Union’s exit from the series.

The group said Sunday in a joint statement that “We remain committed to ensuring a respectful workplace for all employees and take very seriously any questions about workplace culture.”

It said “We are working with Ms. Union through her representatives to hear more about her concerns, following which we will take whatever next steps may be appropriate.”

The statement comes five days after it’s reported that Union was let go from “America’s Got Talent” following complaints about a toxic workplace culture on the series.

Among the incidents reported, was an offensive on-camera joke told by guest star Jay Leno that Union asked to be escalated to NBC human resources.

Union was also given constant notes that her rotating hairstyles were “too black” for the competition series’ audience.

Time’s Up and numerous Hollywood women have called for NBC to launch an investigation since the Nov. 26 report.