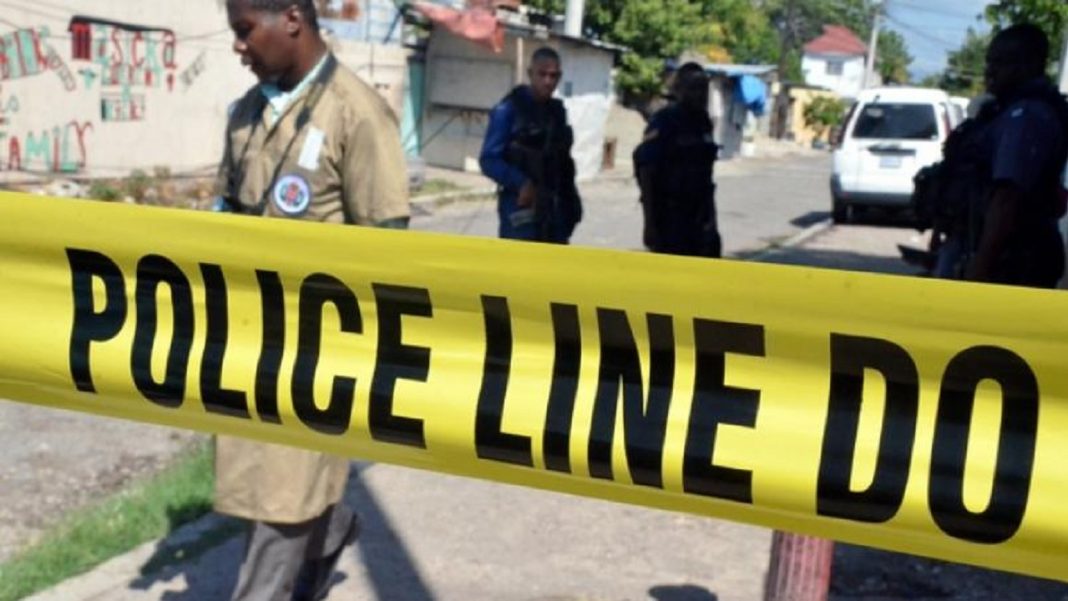 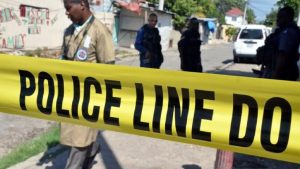 Three members of one family were killed when gunmen invaded their home in Waterford, Portmore St. Catherine last evening.

The incident is believed to be gang-related as the target of the attack was reportedly not found when the gunmen visited the home.

Police say about 9:220pm, the family members were in their house when gunmen entered and shot them.