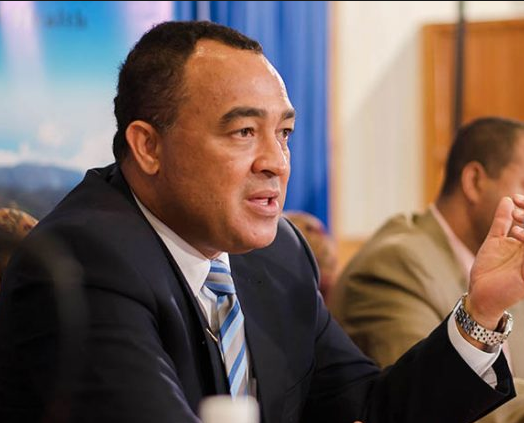 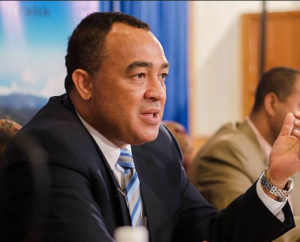 Health and Wellness Minister Dr. Christopher Tufton is urging the public to stop the attacks on vector control aides and recognise their importance in the fight against dengue in Jamaica.

This as one vector control aide was stoned by residents in Trench Town yesterday. Speaking at a Press Briefing today Dr. Tufton said the vector worker was treated at hospital and later released.

Noting the vector control aid could have received serious injuries, the Minister said he’s grateful that this was not the case.

Dr. Tufton has also renewed the call for residents to allow the workers into their homes to search for and destroy mosquito breeding sites.