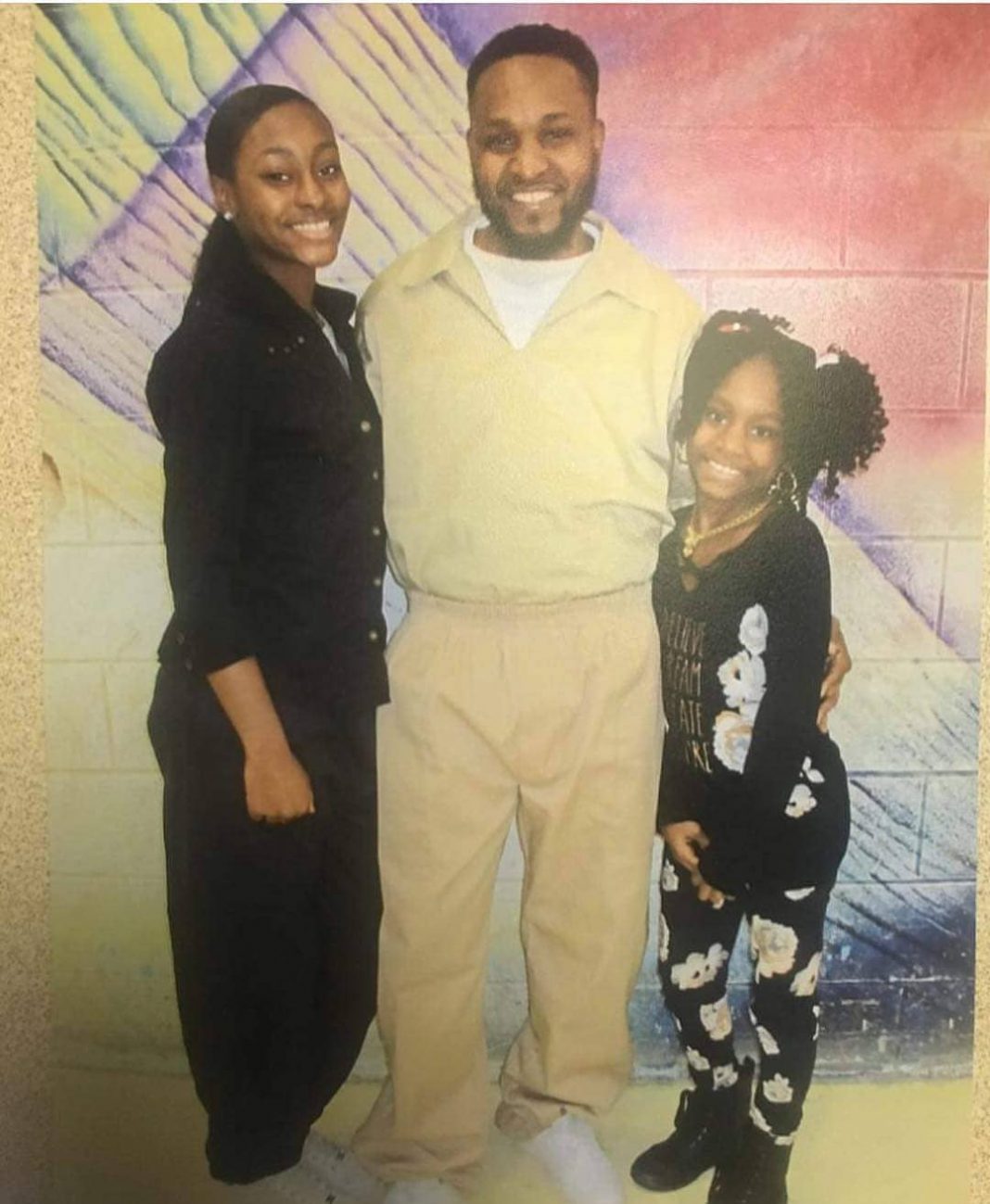 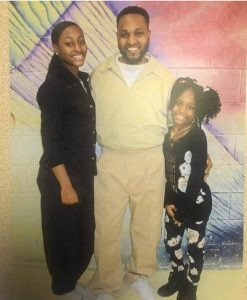 Congratulations to incarcerated deejay Flippa Mafia! He recently got his high school diploma.

The revelation was made on via the entertainer’s Instagram page.

The diploma was presented by the State of New Jersey on April 16, 2019.

Although there wasn’t much of a caption to accompany the picture of the certificate, that did not stop fans and well-wishers from congratulating Flippa.

The deejay is currently serving a 25-year prison sentence in the United States.

This after he was found guilty of first-degree distribution of cocaine, second-degree money laundering, and second-degree conspiracy in 2015.