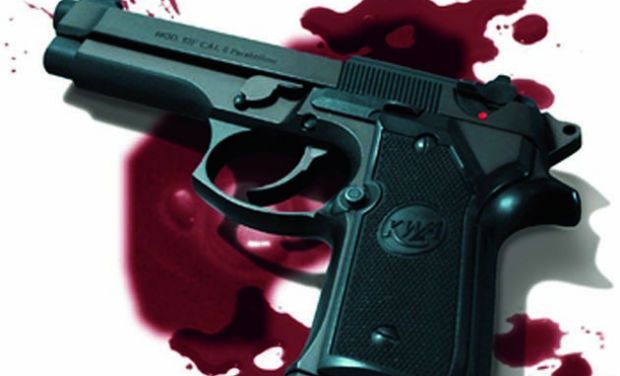 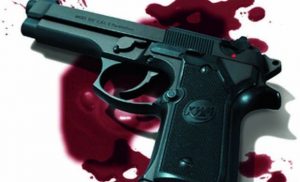 Detectives assigned to the Criminal Investigation Branch (CIB) in Westmoreland have launched a probe into the killing of a man and the injuring of his spouse in an attack at their home in the parish early Wednesday morning, November 27.

The deceased man has been identified as 60-year-old Roy Perry of Belvedere, Westmoreland.

His 51-year-old spouse has been admitted to hospital in a serious condition.

The police reported that about 1 am, Perry and his common-law wife were in bed sleeping when unknown assailants entered their house by kicking down a door and sprayed the occupants with bullets.

The couple was rushed to the hospital, where Perry was pronounced dead and the woman was hospitalized.

No motive has yet been established for the attack.