Home Z- Entertainment DI GENIUS SHARES HIS 2 CENTS ON THE ONGOING CONVERSATION ON THE... 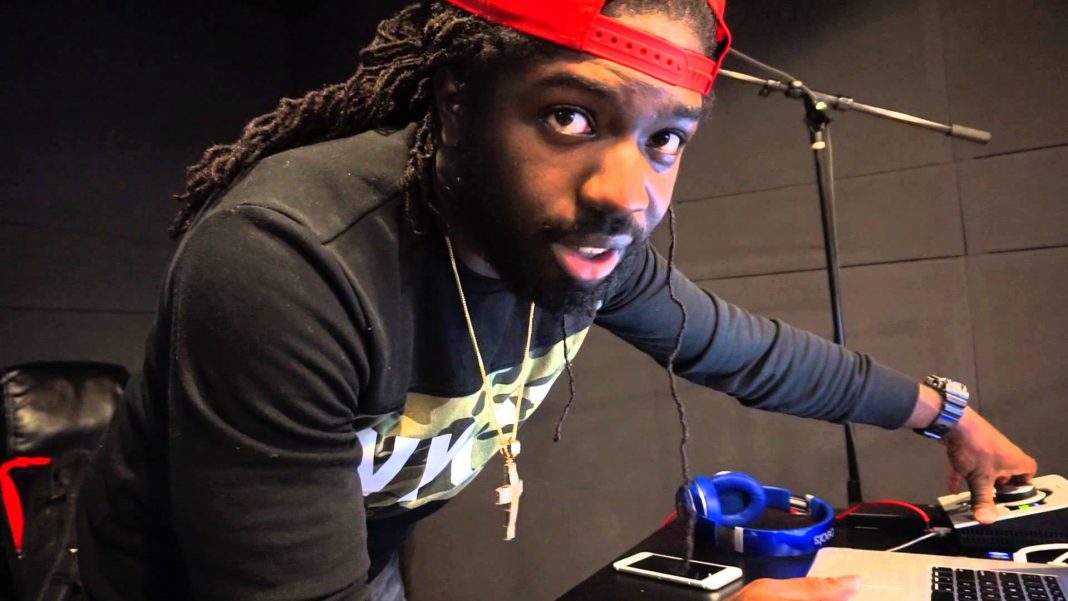 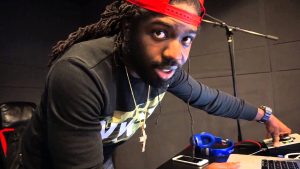 The conversation around the sound of Dancehall is still at a crossroads as new artistes and producers are being chastised by veterans in the industry.
The new wave of Dancehall players is being accused of ‘destroying’ the original sound with the wave of ‘Trap Dancehall’ being produced these days.
In a recent televised interview, Grammy-winning producer Stephen ‘Di Genius’ McGregor chose to shed some light on the topic, given his past experience with industry bashing.