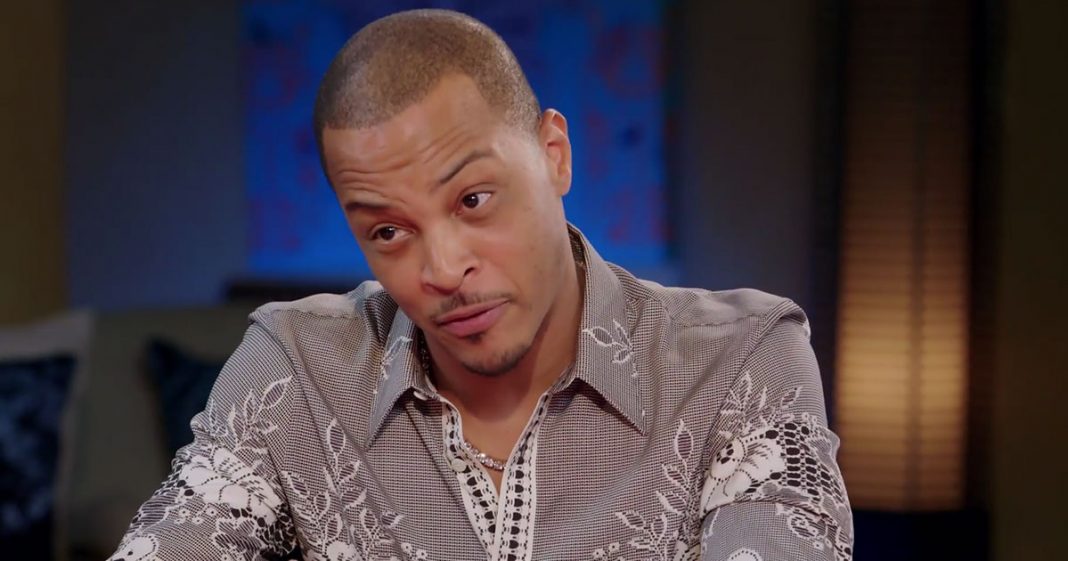 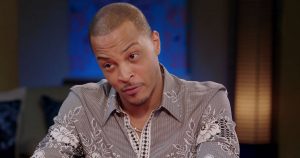 T.I is ”incredibly apologetic” to his daughter Deyjah, after he claimed he takes her to the gynaecologist every year to check she’s still a virgin.

The 39-year-old rapper came under fire earlier this month when he admitted he takes his 18-year-old daughter to the gynaecologist every year to make sure her hymen is still intact.

And he has now extended his apologies for his comments, but insisted he’s only apologising to Deyjah, and not the ”weirdos” who he claims have been ”tossing lies around” about him and twisting his words.

The ‘Live Your Life’ hitmaker who was speaking during an interview with Jada Pinkett Smith for her Facebook Watch show ‘Red Table Talk’, went on to insist he had made his comments as a ”joke”, and slammed his critics for taking his words seriously.

And T.I. – who also has three-year-old daughter Heiress, as well as sons Messiah, 19, Domani, 18, Clifford, 15, and Major, 11 – claims his comments didn’t come from a place of trying to control his daughter.

T.I. made his original comments on the ‘Ladies Like Us’ podcast, where the rapper – whose songs often feature lyrics about sex – opened up about accompanying Deyjah to her annual check-up..